For those on the path of Yoga, India is an essential destination. The size, geographical variety and eclectic spirituality of the world’s biggest multicultural society sometimes makes it seem more like an entire planet than a single country! An experience of immense variety and spirit, visitors to India will feel that time stands still here; in many ways nothing has changed for many thousands of years – the spiritual practices and open-hearted nature of a country that could very well be regarded as the most philosophically progressive on earth.

A stunning location set between Himalayan foothills on the River Ganges; Rishikesh is known as the ‘World Capital of Yoga’ for very good reason. Just 250 km from the mouth of the Ganges itself, there is no better place to take a dip in the fresh glacial water of ‘Mother Ganga’1 – a ritual believed to purify the soul.

The history of Rishikesh reads like the history of Yoga itself. Famed since ancient times for the practices of the Rishis (ancient sages), it remains a pilgrimage spot for spiritual practitioners from all over the world. There are literally hundreds of ashrams in the town, surrounding countryside and neighboring Haridwar.

The legacy of Swami Sivananda, The Divine Life Society offers a Vedanta center, library and place of yoga study to interested visitors. The residence of Swami Sivananda, a small house on the opposite side of the river, is also maintained as a shrine by his disciples.

An ashram arranged in villas around a tranquil garden, the ashram leads directly to the Parmath Niketan Ghats, the location of Rishikesh’s stunning Shiva statue where the town’s most famous Aarati (evening ritual) is held on a nightly basis. Parmath Niketan Ashram is also the organizing body of the International Yoga Festival, held in Rishikesh every March.

The ashram with most appeal to foreign pilgrims, the Sacha Dham Ashram was founded by Sri Hans Raj Maharajji. His lineage continues to this day, represented by Western gurus whose closeness to the saint make them leading voices in the international yoga scene.

Now abandoned and overgrown, the former ashram of the founder of ‘Transcendental Meditation’(TM) is one of Rishikesh’s best-kept secrets. Lying at the edge of the town where wild elephants roam at the jungle’s edge, the Maharishi Mahesh Yogi ashram was immortalized by the Beatles, who wrote the entirety of The White Album here. Nowadays, it is a living shrine to the band, covered in graffiti tributes and frequented by musicians playing Beatles songs in homage to them.

An internationally famed center of yoga study since the 1930s, Mysore’s very name is synonymous with the Ashtanga Vinyasa style of Shri Krishna Pattabhi Jois. His Ashtanga Yoga Institute represents the home of Ashtanga Vinyasa, and students there can benefit from the first-hand guidance of his daughter R. Saraswathi and grandson R. Sharath Jois. With direct instruction from such an incredible lineage, it is unsurprising that students of the Ashtanga Yoga Institute are required to book their place 2 months in advance.

Thanks to the worldwide fame brought by the Pattabhi Jois Ashtanga tradition, Mysore offers countless options for Yoga study, both in Ashtanga Vinyasa Yoga and other traditions, the best of which are to be found in the more upper-class areas of Gokulam and Jayalakshmipuram. Well-regarded Ashtanga schools in Mysore include the Mystic School, Mysore Mandala and Bharath Shetty’s Yoga India.

Students wishing to study in Mysore should allow themselves at least a month to go deeply into their practice. On completing your studies, the nearby spiritual beach town of Gokarna makes the perfect location for a well-earned break. Just 350km from Mysore, the Shiva pilgrimage town of Gokarna is said by many to resemble Goa in its heyday. This is true in some respects, though we at Kairali Yoga rate it even higher than that – a beautiful coastal location where mysticism meets adventure.

The town of Gokarna is situated in Karnataka between the Arabian Sea and majestic Western Ghats mountain range, providing ample opportunity for trekking and water sports. The town itself is famed for its ancient pilgrimage sites, Shiva festivals and bohemian culture, where no night on the beach is complete without guitars, drums and bhajans.

Kairali’s own ‘Om Beach Ayurvedic Resort’ can be found at a section of the coastline representing a miracle for Hindus. ‘Om Beach’ is named after its natural formation in the shape of an ॐ; the symbol with the highest mystic meaning in the Yoga tradition.

The southern Indian state of backwaters, mountain ranges and eco-tourism, Kerala forms a central part of the Yoga tradition as the ‘World Capital of Ayurveda’. The tradition of Ayurvedic health practices in Kerala is unbroken, and it is the only state in India where Ayurveda remains a mainstream health solution. The reason for this is twofold: the incredible family lineages of Ayurvedic physicians in the state, and the vast range of medicinal plants able to naturally flourish in its cool and equable climate. A land of lush greenery, the high levels of alkaloids in the soil give medicinal herbs a high potency, while the steady climate and slight humidity enhances the effects of restorative Ayurvedic packages on the patient.

Yoga tours in the state of Ayurveda

For those seeking an Ayurveda and Yoga retreat, Kerala is the only choice. There is also an incredible range of spiritual locations for Yoga students touring the state, including the birthplace of ‘World Teacher’ Shankaracharya. For more on his birth-town of Kallady and other famous gurus of Kerala, click here.

Guests at our Ayurvedic Healing Village experience an Ayurveda retreat in a sprawling jungle setting, their luxury guest villas surrounded by an organic herb gardens, coconut, teak and mango trees. Our Kerala tours, in easy distance from the retreat centre, include wildlife sanctuaries, mountain views, tea plantations and pilgrimage sites. See our Palakkad tour options for further details of unforgettable tours in the home of authentic Ayurveda.

For more information on Yoga and Ayurveda retreats in the heart of Kerala, click here.

1Rishikesh is the cleanest place to ‘dip’ in the Ganges. However, the currents can be very dangerous – do not swim there 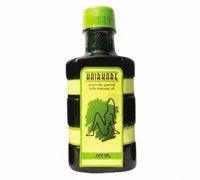 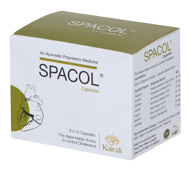 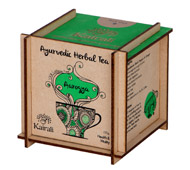 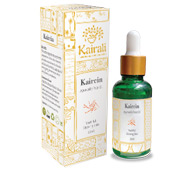 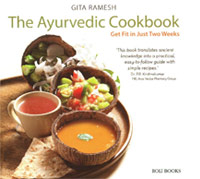 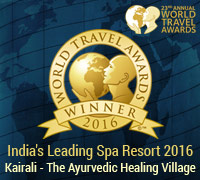 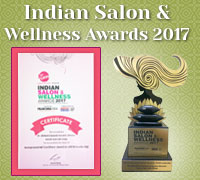 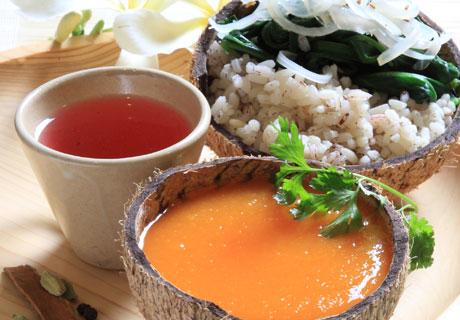 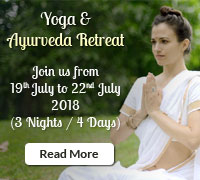 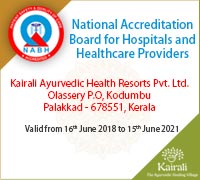 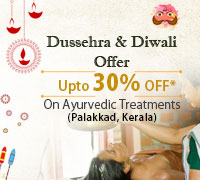 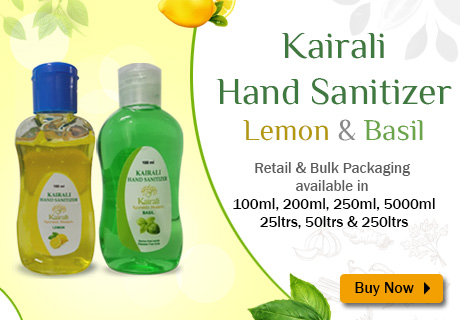